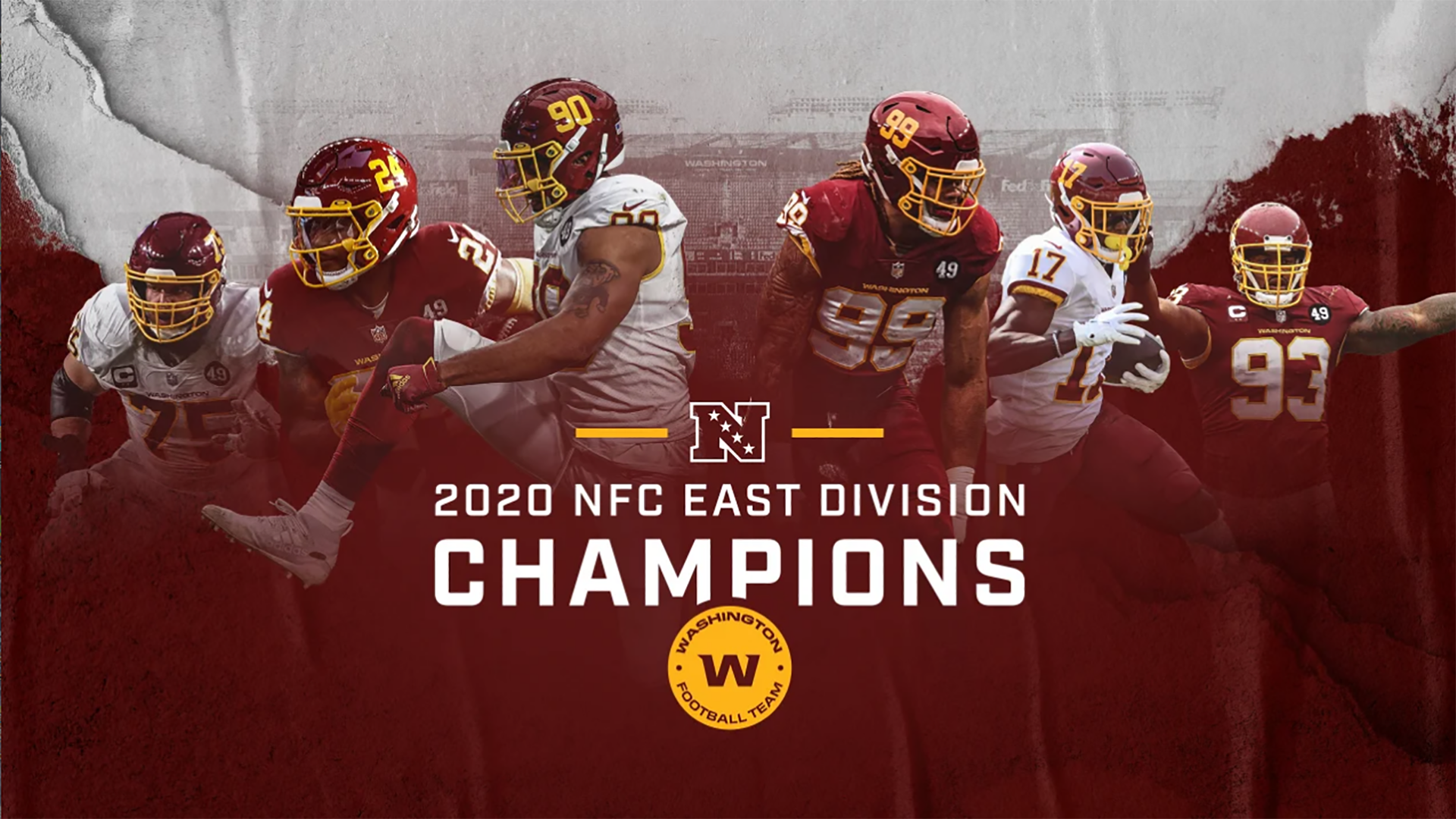 Last night Washington clinched the NFC East and next week will play the Tampa Bay Buccaneers in the first round of the playoffs. However, winning the division could be the worst thing that happens to them because they will draft much higher than their fellow NFC East competitors.

Washington finished the regular season at 7-9. Had they finished 6-10 they would have been in a three way tie and the New York Giants would have the tiebreaker and win the division.

Let’s take a look at the likely draft positions for NFC East 2021:

Now let’s take a look at what happens if the Eagles had beat Washington last night:

Of course, you have to be in it to win it, so Washington fans are certainly happy to see them in the playoffs, particularly with a guaranteed home game. If they go all the way, they will pick 32nd in the draft, which is a good problem to have. 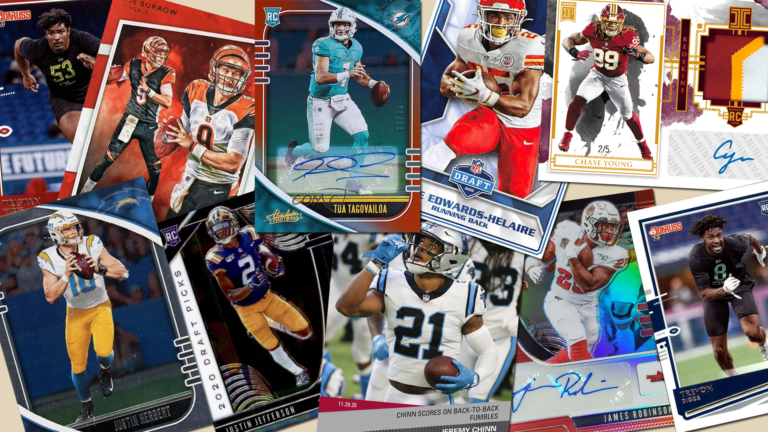 Which 2020 NFL rookie cards should be the most valuable today and in the future? How do we predict value?